It’s a bit of a mystery how to develop an assignment that will capture the imagination of a class or an individual student. I will think that the project is just challenging enough, is ripe with potential solutions, and would be really fun to attempt. My students groan and roll their eyes. Well, okay the groaning and eye rolling might be my imagination but as often as not it’s hit or miss. Sometimes they get into it, sometimes they don’t. 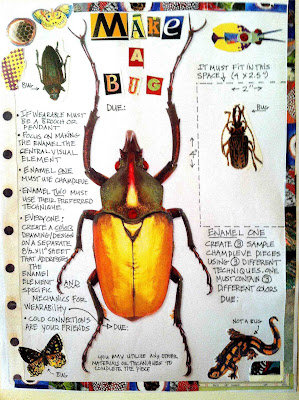 This enameling assignment handout got some good results.

When I assigned a bolo tie as a wearable object, Rumor Control reported that there was some initial grumbling (“what’s a ‘bolo’ tie anyway?”)* but without a doubt I felt every solution was a keeper. Students later told me it was their favorite project ~ go figure. Many made theirs for a family member, others for friends or heroes. I sometimes wonder if that was a factor. When we have in a purpose or direction in what we’re making I think we are more receptive to a problem’s potential for an innovative solution. Intent guides the form. 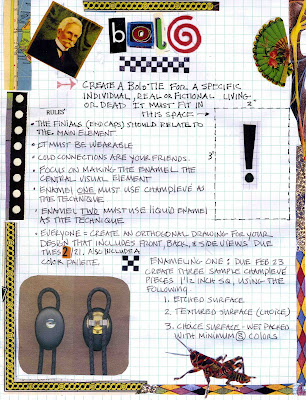 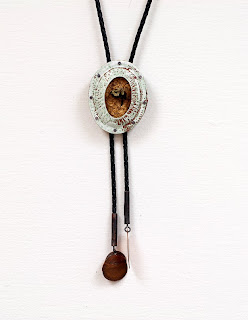 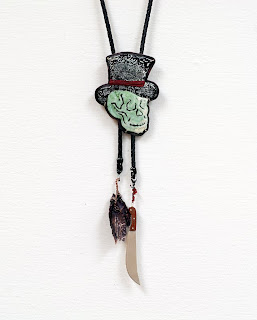 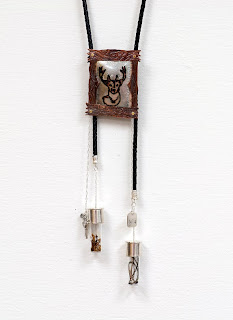 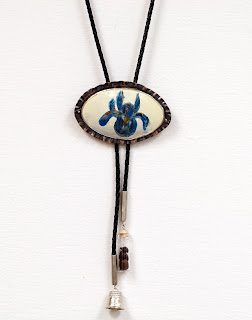 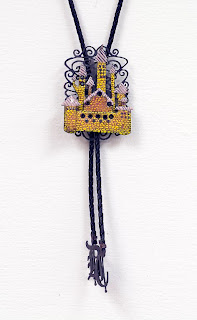 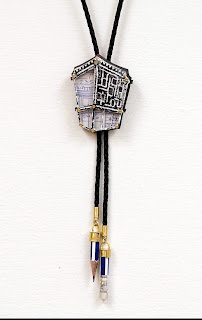 This semester = faces, maybe more bugs (or bolos) and definitely a mystery project. 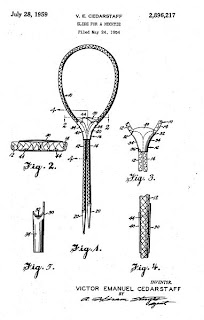 *Apparently the bolo was born mid 20th century when an Arizona Silversmith tied his hatband around his neck to keep from losing its ornament. And so the brooch on a string necktie came into being. He even patented the design.

Ken Bova
I'm pretty handy with tools. I am an Artist, Jeweler, Metalsmith, Educator and the Area Coordinator for the graduate program in the Metal Design Area of East Carolina University.